This week in Coat Defense’s continuing series, Our Riders, we spoke to Heather Morris from Next Level Eventing. Heather grew up in California and represented the Area VI Young Rider Team in 1998 and 1999, bringing home Team Gold in 1999. She has gone on to become a successful and accomplished rider, she has been on USEA, USEF Eventing High Performance Lists and Developing Riders consistently the past several years and won the Amanda Warrington Grant twice. Heather took the time to answer a few questions for us about her involvement with the equestrian world in her youth, some of the amazing horses she has worked with and where she’s heading in 2018. 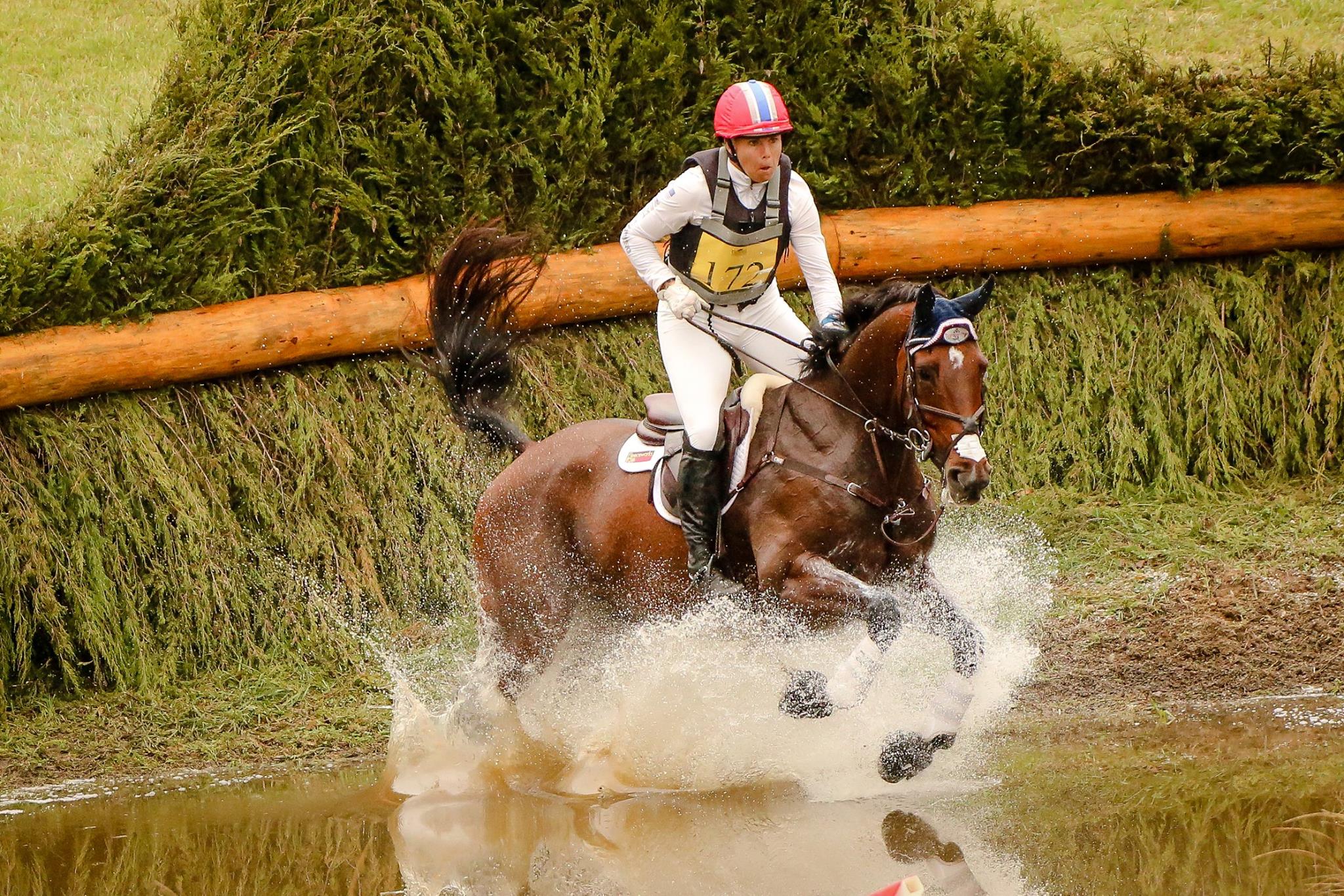 You grew up in California and represented the Area VI Young Rider Team in 1998 and 1999, how did you get involved with Young Riders?

You worked for Mike Huber at his Gold Chip Stables in Bartonville TX, what was that like? What was one of the greatest lessons you learned there?

Heather: I was young, and didn’t really know what I wanted to do. I was in College at Fresno State.  I had Rebel at the Advanced level, along with another horse at the Prelim level, and was traveling back and forth across the country to compete at Big Shows. I then started working for Mike in 2002. He taught me a lot about horses and about business too. He helped me get owners. And horses to ride.  He really did so much for me in the 14 years I was there. 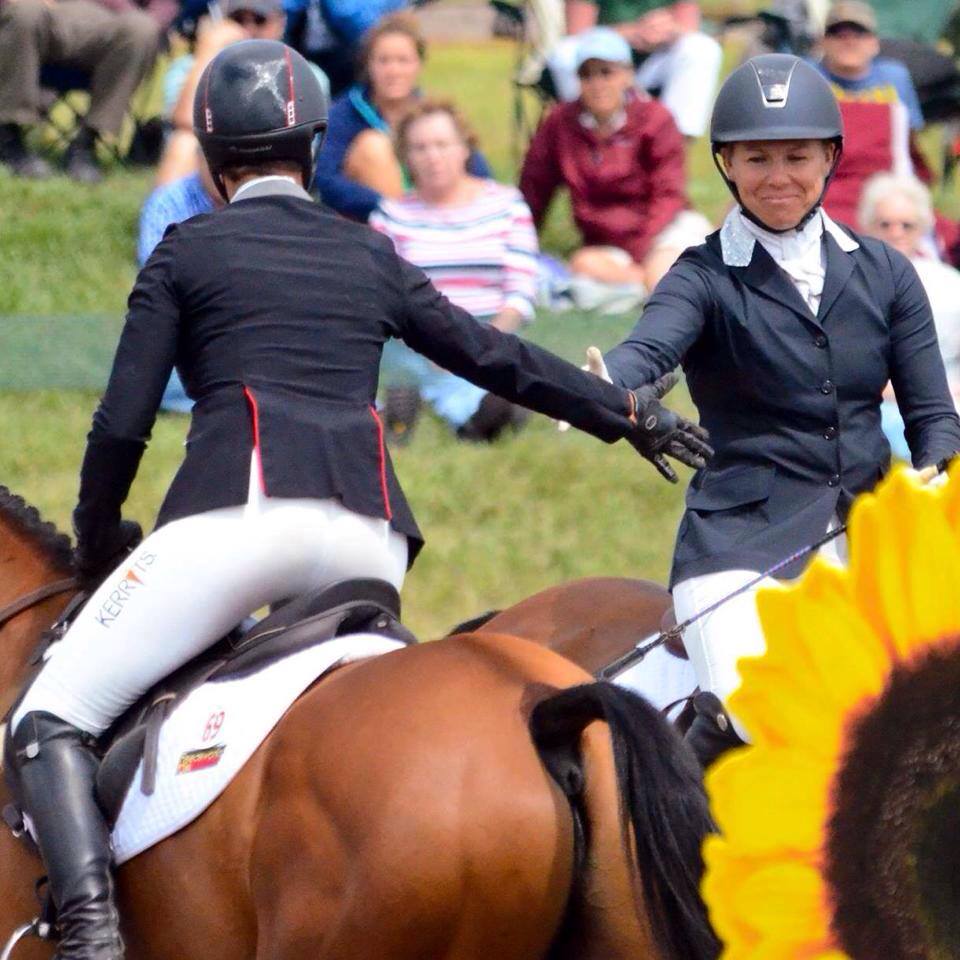 You returned to California and joined Next Level Eventing, how has your riding journey continued there and moving into 2018?

Heather: Next Level has been such a blessing to me. I get to hang out with my best friend, Tamie,  everyday and ride horses. I have some good goals for 2018, but as horses are horses, I don’t like to voice too many plans as things always change. So let’s just keep it at, I’m hoping for a really good year.

You’ve worked with quite a few stellar horses, was there one in particular that stands out in your memory as a real star?

Heather: Rebel Express was a horse that I bought as a 4 yr old when I was only 14 and took all the way to Kentucky so that will always be a very special horse to me. But the other one who was a real star is Slate River. I got him when he was 9 and going Prelim. He was a real athlete. He also did Kentucky twice. He dealt with unfortunate lameness issues causing him to be retired from Eventing. but he  is still doing Dressage to this day.

What made you reach out to Coat Defense? How have the products changed your riding routine?

Heather: I think I got hooked up with Coat Defense through Athletux. And I’m so glad I did. It is a miracle paste. I use it on anything, rub, fungus, splints, cuts. I am also currently trying it on a dog. The powder is used inside of boots or under blankets. It has been one of the best products out there to keep the horses happy.

Thank you so much to Heather Morris for taking the time to talk to us, we appreciate your support and are looking forward to  seeing  where you and Next Level Eventing go in 2018!